Home Client Login
Connect with us 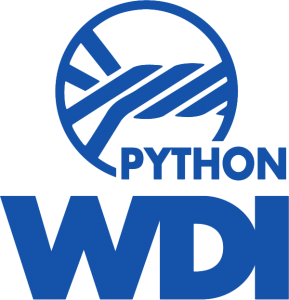 Westfälische Drahtindustrie GmbH can trace their company origins to a works for wire fabrication founded in the year 1856, which was operated as an incorporated firm (AG) as early as in the year 1872 and from 1890 under the present name WDI.

For more than 150 years the company has occupied an important position in Germany, as well as internationally, in the wire industry. Following a group merger (Krupp/Kloeckner) in the meantime, the company has been active on the market since 1st October 1987, again under the company name Westfälische Drahtindustrie GmbH.